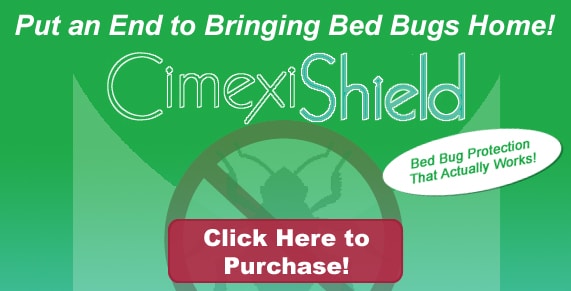 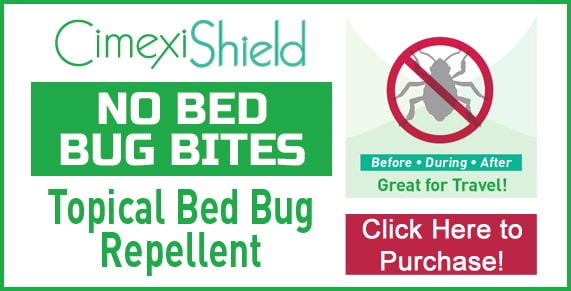 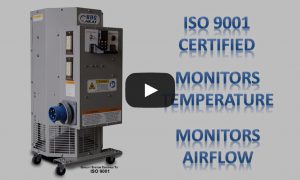 Bed Bug Problems in Des Moines, Iowa are Out of Control!

DES MOINES (AP) — A class-action lawsuit has been filed accusing the city of Des Moines of not properly handling an extended bedbug infestation at a housing complex.

The Des Moines Register reports the lawsuit was filed Wednesday. It claims the city’s public housing agency put Royal View Manor residents in bad living conditions by not eradicating the bugs or warning residents about them. The suit says the pests were found in 2007 and were reported several times to the Des Moines Municipal Housing Agency.

A message was left with the Des Moines city attorney on Friday. He told the newspaper on Thursday that he couldn’t comment on the case because he hadn’t received the lawsuit yet.

The suit involves 55 current and former residents. The apartment complex has 200 units for low-income elderly and disabled people.
Read more at http://www.kcrg.com/subject/news/des-moines-facing-lawsuit-over-bedbugs-20141031#FL795koIXE13uFjs.99